Dharahara in Kathmandu was the tallest structure in Nepal and the second such tower worked by Bhimsen Thapa. The primary pinnacle was assembled eight years sooner in 1824 and was 11 stories high, two stories taller than the Dharahara. Dharahara is said to be worked for Queen Lalit Tripura Sundari, who was the niece of Bhimsen Thapa.

During the quake of 1834, the two towers endure, however the primary Bhimsen’s pinnacle endured serious harm. After a century, on 15 January 1934, another seismic tremor totally decimated the main pinnacle,

and just two of the 9 accounts of the subsequent pinnacle remained. The then Prime Minister of Nepal, Juddha Shumsher, in this manner did redesign work of the Dharahara tower to completely reestablish it. After the first Bhimsen Tower was wrecked, Queen Lalit Tripura Sundari’s pinnacle got known as ‘Bhimsen Stambha’ or ‘Bhimsen Tower’. 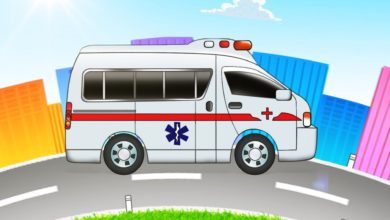