The Aghori are ascetic Shaiva Sadhus.
Shaivism or Saivism is one of the four most widely followed sects of Hinduism, which reveres the god Shiva as the Supreme Being.

They believe that Shiva is All and in all, the creator, preserver, destroyer, revealer and concealer of all that is. Shaivism is widespread throughout India, Nepal and Sri Lanka. Areas notable for the practice of Shaivism include parts of Southeast Asia, especially Malaysia, Singapore, and Indonesia.

The Aghori are known to engage in post-mortem rituals. They often dwell in charnel grounds, have been witnessed smearing cremation ashes on their bodies, and have been known to use bones from human corpses for crafting skull bowls (which Shiva and other Hindu deities are often iconically depicted holding or using) and jewelry. Due to their practices that are contradictory to orthodox Hinduism, they are generally opposed. 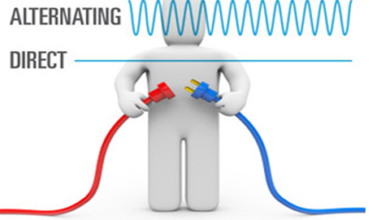